Where exactly should the apostrophe go?

Most cards seem to say “Happy Mother’s Day” – suggesting you are only talking about one mum. I’ve never been convinced this is right, because I thought it was a day for ALL mothers.

So I did a bit of research and discovered the reason.  Anna Jarvis, an American lady who invented the day, strongly believed it was a time to celebrate every mother individually. And it was Anna who insisted the apostrophe went before the “s” to make this clear.

It’s reported that Anna, who died in 1948,  later regretted starting the whole shebang, as it became increasingly commercial.  Who knows if she changed her mind about the apostrophe too.

I’m glad there’s a clear reason for the apostrophe being in what seems to me to be the wrong place, but I still don’t like it.

Luckily, I’ve found a solution – I just send my own mum a card that says “Happy Mothering Sunday” instead. 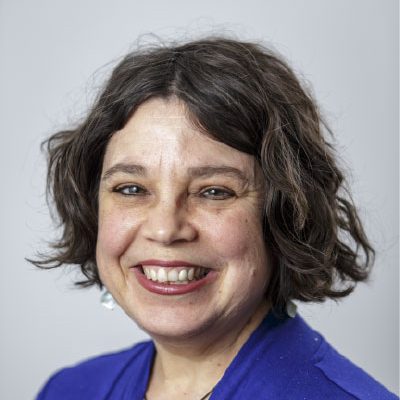 Who cares about bad writing?

Are you a grammar nerd?